Check me out in the new issues of Whatzup Magazine!! Just want to thank John Hubner for the awesome feature, I am very happy to have made it into the Whatzup this week. More great things to come soon!!
http://www.whatzup.com/Current_Issue/Grey.pdf 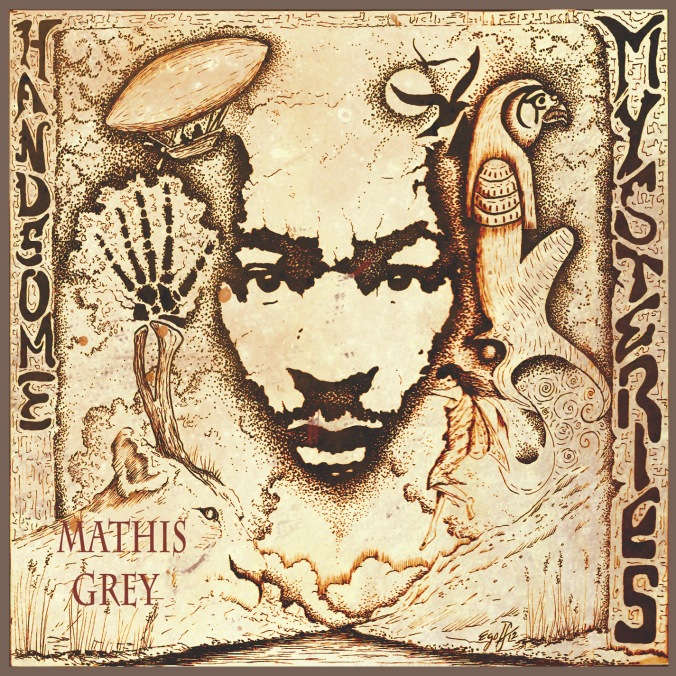 The artwork for “Handsome Mysteries” sneak preview!! Artist Douglas E. Egolf has made me another pretty cool work of art. Egolf did the art work for my album “Two Steps From The Road” and now he has help me with this album to. Check it out and check him out at http://www.facebook.com/degolf or http://projektegolf.webstarts.com/ he is a awesome artist!!!

Here we go!! The “Handsome Mysteries” tour is less than a month away and I promised new music for it. I will have a whole acoustic version of the new album “Handsome Mysteries” on the tour, it was just me, a mic, my guitar, pressed record and the rest is history. “Dancer” is the first track out the gate and I hope you enjoy. Remember come on out and see me on one of my stops on the tour. Also there will be a full band version of the CD coming out later this year so stay tuned in for more details!!

A lot of awesome things coming up for the month of Oct!! A few interviews you don’t wanna miss, a big show on Oct 13th where I will be opening up for Singer/Songwriter “Brooke White” and the start of the “Handsome Mysteries” tour on Oct 15th 2012. New music maybe?????? Keep an eye out and make sure to spread the word about what I’m up to. Just want to say thanks for the support everyone and I shall keep on keepin on. “The Only Way Up Is The One We Make!” -Mathis Grey-

Going deep unknown, all the information leads me to believe there’s much more
I never knew you danced, until you danced your way right into my head that day
Coffee dates and slow jams, talkin wave lengths no one gets but you cause you tune in -Mathis Grey

Well it’s coming up fast and I can’t wait….“Handsome Mysteries” tour 2012 next month Oct 15th-21st!! If you would like to be a sponsor for the tour, logo on the tour T-Shirt, promotion during the tour and more then contact crushhouseent@gmail.com and we’ll fill you in with more info. Gonna be a awesome tour!!! -Mathis Grey-

Had a great time playing at “The National Underground” on Saturday, everyone there was awesome, lot’s of great bands and awesome friends that made the night keep going strong!! 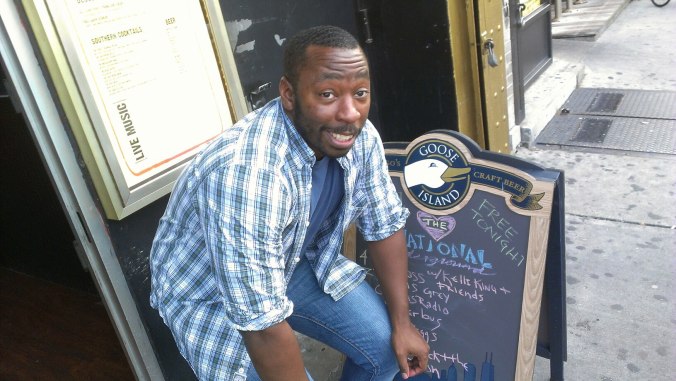 Catch me at one of my up coming shows!!

Thanks For Your Support!!

Thanks For Your Support!!

Mathis Grey-“Something Is On The Rise”